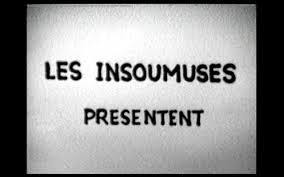 A retrospective of the videos of the feminist video collective, "Les Insoumuses" (Defiant Muses) from the Centre Audiovisuel Simone de Beauvoir. The event is organised by the Cultural Workshop Agion Omologiton with the support of the Cultural Services of The Ministry of Education, Culture, Sport and Youth of Cyprus and in collaboration with the French Institute of Cyprus and will run on 11, 13 and 18 May 2022. Free admission.

The collective "Les Insoumuses" was founded in the seventies of the last century by the actress and videographer Delphine Seyrig, her friend and videographer Carole Roussopoulos and the translator and also videographer Ioana Wieder. In 1982, the group founded the Audiovisual Center Simone de Beauvoir, a pioneering institution. The collective produced videos on the struggles of women in the 1970s.

All screenings will be introduced by film historian and curator of the programme, Dr Olga Kourelou.

Wednesday, May 11 at 8:00 p.m. at the Cultural Workshop Agion Omologiton 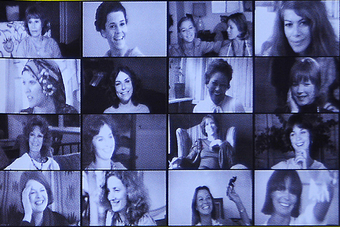 Be pretty and shut up

Delphine Seyrig interviews 24 French and US actresses about their professional experiences as women, their roles and their relationships with directors. A sobering assessment of an industry that only awards parts to women based on clichés and stereotypes. 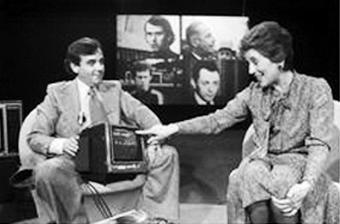 1975 was declared ‘year of the woman’. On this occasion, Bernard Pivot invited Françoise Giroud, then Secretary of State for Women, on his popular TV show. In this documentary, Les Insoumuses parody the show’s misogyny in a provocative way.

Wednesday, May 18 at 8:00 p.m. at the Cultural Workshop Agion Omologiton

The Women's Return March to Cyprus

May 1975. With the support of delegations of women from all around the world, Cypriot women march peacefully to try to obtain the application of the United Nations resolution, ordering refugees to return home.

Documentary on the state of the practice of abortion in France in the 1970s, before its legalisation.

The prostitutes of Lyon speak

In June 1975, prostitutes in Lyon occupied Saint-Nizier Church. In this documentary, they talk about their personal lives, their relationship to society, their working conditions and their demands. 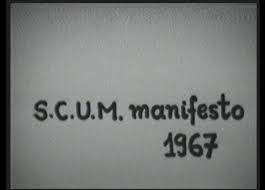 S.C.U.M. = Society for Cutting Up Men. A staged reading of Valerie Solanas’ book, S.C.U.M. Manifesto (1967) against a background of television news bulletins. The film is an indictment of a society dominated by ‘male’ images of ‘virile’ action.