Opening on June 7 of the European Film Festival organized within the framework of the French Presidency of the Council of the European Union 2022 (PFUE) and of the EUNIC network (EU National Institutes for Culture) by the French Embassy, in collaboration with fifteen member states of the European Union and Ukraine, the Municipality of Nicosia, the Friends of Cinema Society Cyprus, the Cultural Services of Ministry of Education and Culture and the support of Société Générale – Cyprus.

All films will be screened in their original version with English subtitles.

From Tuesday, June 7 to Friday, July 1st at 9:00pm (date on which the Czech Republic will take over the Presidency of the Council of the European Union) - Screening at: 9:00pm - Venue: Municipal Amphitheater, Eleftheria Square, Nicosia. Entrance free.

This event is sponsored by La Société Générale

Synopsis: A doctor tries to extricate himself from the stressful work of treating drug addicts, the homeless and the destitute in difficult neighborhoods at night. Trailer 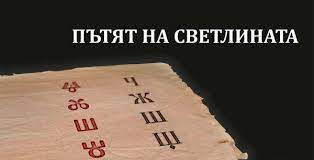 Why is the work of Cyril and Methodius so important for the Slavs? Scientists from different countries, children and artists, guardians of temples and legends seek answers to many questions about the Holy Brothers and their work. Historical documents, monuments and images of the Holy Brothers in Slovakia, Greece, Macedonia, Italy, Czechia, Germany, Russia and Bulgaria follow one another, with contemporary interpretations of their mission, sometimes controversial, from people of different nationalities. The objective of the authors of the film is to break the dogmas and to tell differently an old, apparently known story that all the Slavs in Europe interpret in their own way. 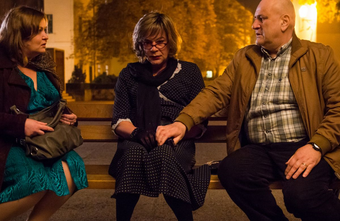 Synopsis: Four people in the same building avoid each other because of differences in material status, sexual orientation, nationality, and religion. They probably would have never exchanged a word had misfortune not brought them together. Slowly and painfully, they begin opening up to each other and recognizing the essential humanity each of them possesses.

Synopsis: After his release from prison, Babtou is looking forward to a fresh start: enjoying freedom with his buddy Dennis, embracing the world - and having nothing more to do with the authorities. But of all things, his spontaneous welcome party ends up in such a mess that Babtou finds himself handcuffed again that same evening. The consequences are dramatic: he faces deportation to his "home country," Senegal, for repeated criminal offenses. But Babtou only knows Senegal from the stories his father told him. He was born in Germany, Frankfurt is his home. To prevent the impending deportation at the last second, Babtou and Dennis are willing to do anything... 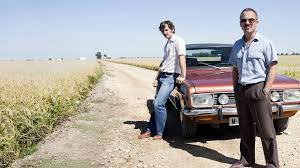 Synopsis: Two cops lost in the deep south of Spain. One serial killer to catch. A lot of secrets and lies to disclose. Trailer

Synopsis: In the 1950s, a music director falls in love with a singer and tries to persuade her to flee communist Poland for France. Trailer 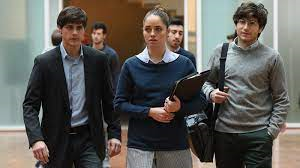 Synopsis: A teenager, named Matteo, dreams of becoming a professional swimmer. When his coach prefers to him the son of the team's sponsors, Matteo takes revenge studying at the university Bocconi and inventing a social network. 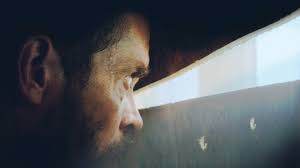 Synopsis: Set beside the UN Buffer Zone that divides the city of Nicosia, Siege on Liperti Street tells the story of one family's struggle to hold on to their home, no matter the price. 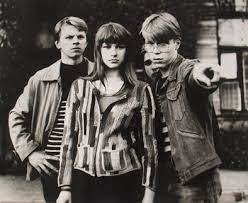 Synopsis: The film revolves around the lives of teenagers in Soviet Lithuania. The protagonists of the film are fans of rock’n’roll music which is banned in the USSR and are interested in the hippie movement, secretly listening to the Luxembourg radio. They all live in a house which was formerly a hotel, called “America”. Events of Kaunas’ spring affect them as they are involved. After their attempt to send a letter to the Luxembourg radio, teenagers would become suspects to the KGB. 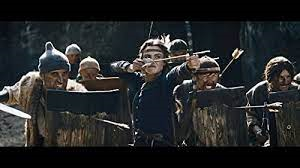 Synopsis: The Mongol Empire had grown to the largest the world had ever known. Its armies now laid siege to much of Eastern Europe. A small village fights for freedom in the frontier landscape of the Carpathian Mountains. Trailer

Synopsis: A bitter-sweet love story. Milan, a fairground salesman, discovers that Veronka has stolen one of his caramel cakes; as she was hungry, he takes pity on her and decides to buy her lunch. In return, Veronka offers him her services as a sales assistant. The spark generated between the two of them leads to a tremendous night and they instantly fall for each other and start making plans for a future together. Veronka does not mind that Milan has had only one leg from birth. Milan does not mind that Veronka is a gypsy… 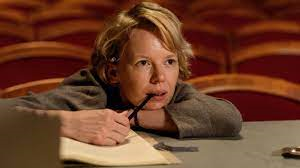 Synopsis: The movie centres on the life of Tove Jansson, showing both her personal relationships, and the creation of the popular Moomin books. Trailer

Screening of TOVE at the European Film Festival in Nicosia 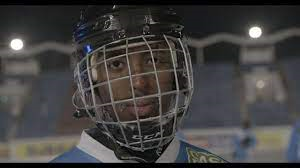 Synopsis: Following the first ever Somali bandy team in their struggle to reach the World Championship in Siberia 2014. The team lives and trains in Borlänge, Sweden and is coached by legendary, former bandy player Per Fosshaug and Cia Embretsen. 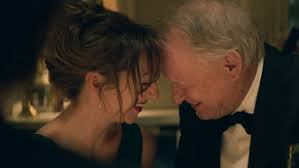 Synopsis: What happens with love when a woman in the middle of her life gets three months left to live? Anja (43) lives with Tomas (59) in a large family of biological children and stepchildren. For years, the couple have grown independent of each other. When Anja gets a terminal brain cancer diagnosis the day before Christmas, the couple are thrown into a crash course in mutual trust. By getting to know each other anew, they unconsciously become the principal characters in their own love story. Trailer 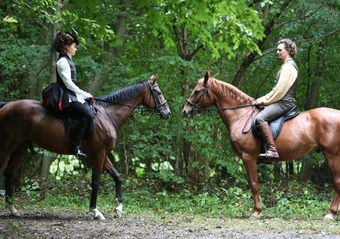 Synopsis: Ernõ Blaskovich lost everything after the Hungarian Revolution of 1848. Kincsem, a magnificent horse gives a purpose of his meaningless, self-destructing life. He gets a chance to gain everything back: revenge, love and fame. 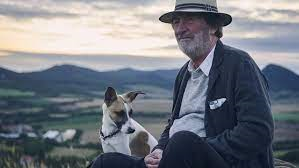 Synopsis: A stray dog named Gump is searching for his place in the human world. He wishes to get a companion, but has to endure several challenges along the way.